Boat drinks! Really get you goin'!

if you've ever played or heard of The Ship, it's made by the same people, except they made it good this time

also, the names it generates for your characters are pretty good. got in a fight with a goth lady named Jezebel Grimoire

cartoony video game girls holding guns and knives and such, grace is reminiscing about trans stuff and a video game, long

I played a lot (42 hours, which is a lot for a multiplayer-only game I've only done with bots) of Bloody Good Time when I was younger. You and the other players are fame-hungry young actors working for a director who makes incredible slasher films... by making the actors actually kill each other.

Every round, everyone is assigned someone else to kill. Thus, you have a target, and someone you don't know is trying to kill you. You want to kill them without getting caught by guards or cameras using either the provided weapons (weapons that haven't been used to kill in a while are worth more points) or the booby traps.

Your character has three needs (food, sleep, bathroom) that run down over the course of the game. You can fulfill these, but doing so leaves you vulnerable so you can't just hang out under the cameras once you do the murder.

I always thought it was a fun little game, and I really should play it with humans sometime.

Also, one of my first Trans Feelings was being alone with the computer and picking the pink-haired showgirl or the bunnygirl or the goth

Anyways, good game and currently on sale for... a dollar and 24 cents.

🎶 and I said what about
greg test at tiffany's 🎶

🎶 and I said what about
egg nest at tiffany's 🎶

that's technically not a princess luna plushie, because I got it from a fan kickstarter many years ago when the show was on- the copyright dodge they used was "it's a horse form of the moon cat from Sailor Moon"

new glaceon, welcome to what will from now on be known as The Blue Plush Corner.

and by that, I mean "went to the pokemon-branded vending machine at the mall"

It's a good mystery, it's well-written and fun to watch, good times.

Knives Out was: good

also, the game she's from, Wacca, is my new favorite rhythm game. basically, you touch and slide on the touch sensitive circle around the screen to hit notes. the swishy motions and button work make you feel like you're operating a rad as hell anime robot.

official review: not my favorite head to head pinball, but worthy of the title. Worth a play or two with a friend.

holy shit, they made another head to head pinball machine 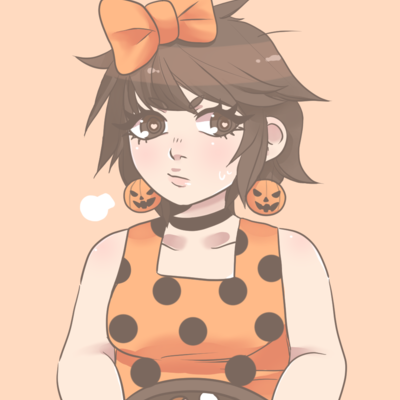 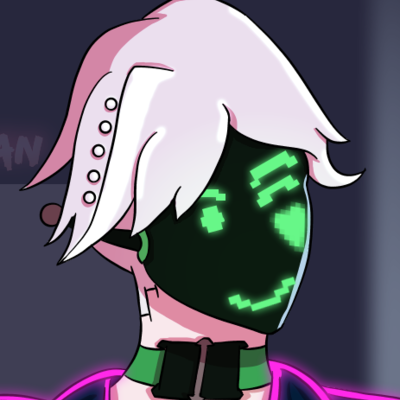 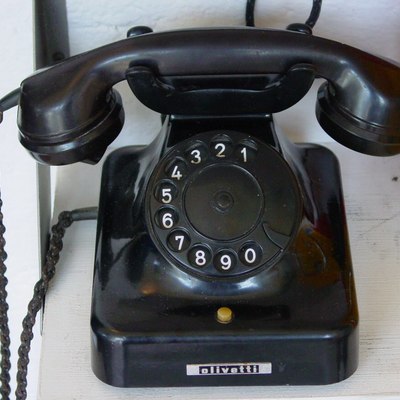