a cape wedding would be fun

but then, I'm a sucker for any sort of fancy event

I know I've said this before, but kite man is a wife guy

@BestGirlGrace For some reason my brain just immediately went into a bad tangent of that one van Baelsar speech on the fenicular.
"For the wedding of ma'am to mean anything..."

@Balina hey, baby, wanna kill a giant magic fascist and then make out? 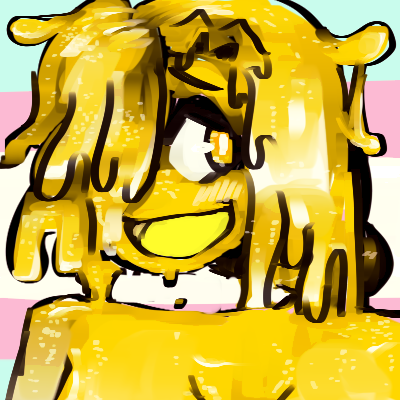 @BestGirlGrace okay so i need to know
are you watching this while ignoring the recurrent nasty antisemitism, did you skip over all of it, or what?

@maidofclay I honestly didn't notice as much of it in season 2, but then I was raised protestant, so i don't always realize when something's being antisemitic.

@BestGirlGrace i think anyone who cared to discuss it stopped after s1e5. But i understand Sy Borgmann continues to appear into the second season. He was bad enough in the comics (his creators called him "half man, half Jew"), but the cartoon made him far, far worse, while exaggerating his Jewishness even more (and de-emphasing Harley's own Jewish background).

@maidofclay Oh, jeez, yeah, I can see that. Even after he has a whole Heroic Sacrifice thing, he keeps coming back.

@BestGirlGrace also the whole thing where they made the Penguin Jewish (this is the first time he's been attributed an ethnicity other than WASP) in order to do a bunch of "Rich crooked Jew" jokes.

@maidofclay Yeah, what the hell.