well, it's because I wasn't paying attention for most of ARR, but

I hate that I can't fully enjoy this game, and it's partially my fault and partially that ARR is just incredibly story dense 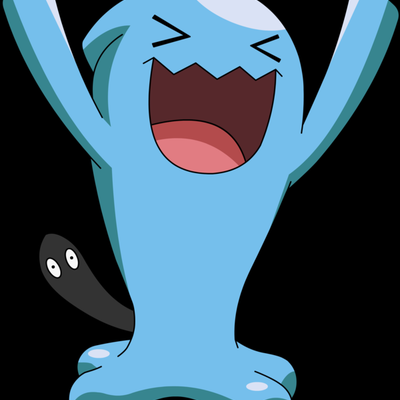 @BestGirlGrace do you mean tempering in general or something else?

@kioskwitch Right? There's so many characters and so much talking and it expects you to remember all of it

because later, someone is going to show up, and the music will swell because it's this big reveal, but you last saw him ten levels ago in the middle of a bunch of talking quests

it gets a lot better later, and there are recaps, but I'm still paying the price